Stocks to Watch for November

Stocks to Watch for November

With the stock market being choppy in the market due to several factors including increased cases of Covid-19 and lock downs, uncertainty of additional stimulus and the looming election, some stocks have seen a recent pullback and today we'll go over a few stocks we think you should watch for in the month of November.

Kontrol Energy Corp (CSE: KNR) (OTCQB: KNRLF) has been one of our Top stocks to watch as it presents investors with a lot of growth potential. Kontrol Energy has managed to create a very innovative technology in regards to the covid-19 pandemic, where by KNR is able to detect the presence of Covid-19 in the air and the company recently announced great validation results. On October 29th 2020, KNR announced that the company has established lower detection limits of its proprietary Biocloud technology. KNR also stated in its press release that the company is seeking not only CSA certification which allows for the commercialization of Biocloud in Canada, but also CE to enter the European market along with UL certification to enter the United States. In addition, KNR also stated that the company has over $3,000,000 of cash on its balance sheet and does not need to raise any additional capital or dilute the stock in order to bring its product to commercialization.

An interesting note however is that KNR also stated that “Kontrol has submitted all of its required research and files for potential National Research Council of Canada funding”. KNR has already received $50,000 of funding from the National Research Council of Canada and we believe KNR will receive additional government support. We can already see that KNR is garnering the attention of government entities such as the Federal Economic Development Agency for Southern Ontario recent tweet.

November is set to be quite the month for KNR as there are many developments on the way which we believe may include government funding, CSA certification, purchase orders just to name a few! 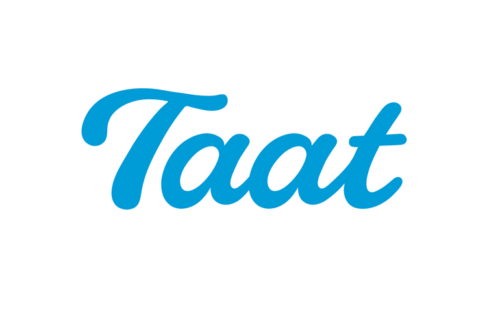 Taat Lifestyle & Wellness Ltd. (CSE: TAAT) (OTCQB: TOBAF) is a Canadian listed company that is focused on an innovative alternative form of traditional tobacco as the company is at its early stages to enter the cigarette market with its proprietary Beyond Tobacco. TAAT’s Beyond Tobacco, is a hemp cigarette that replicates the feel and taste of a traditional cigarette, minus the toxic chemicals found in cigarettes. The company produces its hemp cigarettes in  The company recently became public in July at an initial price of $.66 cents and since its debut, shares of TAAT showed tremendous strength out the gate as shares hit a high of $4.40, an increase of 566% from its lows of $.66 cents.

In early October, the company completed a large financing of $6.6M from Horizon Ventures, founded by well known Billionaire Li Ka-shing and co-founder Debbie Chang. Horizon Ventures has several investments around the world including Facebook, Zoom, Well Health Technologies, BitPay, Skype, Spotify and many more. The investment from Billionaire Li Ka-Shing is a testament to their view of the long-term potential TAAT presents.

TAAT also announced in October that the company has received an initial wholesale order from ADCO Distributors, a distributor in the State of Ohio that has access to more than 5,000 convenience stores in the state of Ohio where TAAT is expected to hit store shelves in Q4 of 2020. TAAT has shipped 9,000 cartons to ACDO Distributors and TAAT’s shipment is expected to arrive on November 27th 2020. Shares of TAAT have seen a pullback from the highs of $4.40, however with the recent participation of seasoned billionaire investor Li Ka-shing and the upcoming launch of TAAT’s hemp cigarettes in Ohio in the coming weeks, investors may want to take a close look at TAAT. We believe that TAAT has consolidated very well and launching of its hemp cigarette brand ‘Beyond Tobacco’ in November, investors could see a great deal of share price appreciation. 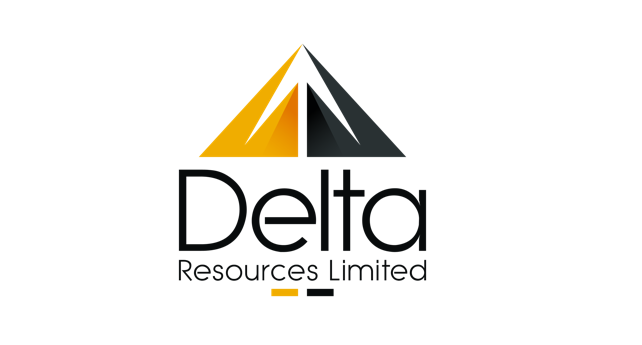 Delta Resources (TSX-V: DLTA) (OTC: GOLHF) is a little gold exploration company that we have been tracking recently as the company is gearing up to begin a significant drill campaign in the Chibougamau region of Quebec.

In late September, Delta Resources announced that it had completed a financing of $1.5M at a price of $.35 cents per unit and a half warrant at $.50 cents. The private placement saw the participation of four institutional funds such as;  SIDEX L.P, The Société de Dévelopment de la Baie-James, Capital Régional et Coopéeratif Desjardins and The Fonds régionaux de solidarité FT Q.

Chairman of the board and VP of Communications Mr. Frank Candido was quoted, “This is truly a testament to the quality of our properties in Quebec and Ontario, the efficient and methodical development of the Chibougamau, Quebec property whereby we have such a large number of highly prospective drill targets thanks to the tireless work of Andre Tessier and Michel Chapdelaine and the excitement ahead of announcing the details of our first Quebec drill campaign”.

On October 20th 2020, DLTA announced that the company has signed a drill contract with Miikan Drilling Limited of Chibougamau, Quebec. The contract is for the drilling of its Delta-2 property which is strategically located 1.5km south of the historical Lemoine mine which between 1975 and 1983, the Lemoine Mine produced 757,585 tonnes of ore with grading of 9.52Zn, 4.18% Cu, 4.56 g/t Au and 82.26 g/t Ag. The drilling will be for an initial 5,000 meters, which may be extended to 10,000 meters. Investors should keep DLTA on their radar as the company is set to begin its drilling campaign in the month of November!

Forward Looking Statements: This article may contain "forward-looking information" (as defined in applicable Canadian securities legislation) that is based on expectations, estimates and projections as of the date of the content is published on this website. Wherever possible, words such as "anticipate", "believe", "expects", "intend" and similar expressions have been used to identify these forward- looking statements. Information in this article has been furnished for your information only, is accurate at the time of posting, and may be superseded by more current information. Except as required by law, we do not undertake any obligation to update the information, whether as a result of new information, future events or otherwise. This article should not be considered as personal financial advice. Full Disclosure: None of the companies mentioned in the article are not clients of The parent company of EquityInsight.ca. Directors of the parent company of Equity Insight may buy, hold or sell the securities before during or after this publication.