1)  Its world-renowned management team consisting of Prof. David Nutt, a leading expert on substance abuse and has published over 400 original research papers, Prof. Celia Morgan, a professor of pharmacology at the University of Exeter who serves as Awakn’s Head of Ketamine-Assisted-Therapy and Dr. Ben Sessa who pioneered clinical research in LSD, psilocybin, ketamine, MDMA and DMT to patients and volunteers over the last 15 years.

2)  Stifel GMP also points to AWKN’s differentiated clinic strategy providing evidence-based therapy through its KARE program notably tapping into a market estimated to be worth $5- $6.5 Billion.

3)  The third point highlighted in the report is “A de-risked drug development pathway with second generation optionality”. The analyst at Stifel GMP noted that AWKN is the first to complete a phase 2a clinical trial using MDMA for Alcohol Use Disorder.

Furthermore, Stifel GMP also highlights that they estimate AWKN to generate approximately £7,500,000 to £9,000,000 with three of their clinics. The report is a lengthy 25 pages however those who would like to view the full report from Stifel GMP, can do so here!

On March 17th 2022,  AWKN announced that the company has received regulatory approval to administer Ketamine-Assisted therapy through its clinic based in London, England. The CEO of AWKN Anthony Tennyson was quoted "This is a very exciting moment for Awakn and for ketamine-assisted therapy overall as it starts to become a more accessible option for patients. Most importantly, it provides an effective treatment option for so many when other current therapies or treatments fall short. The CQC giving us this recognition again signals a positive direction for the UK and Europe toward embracing ketamine-assisted therapy as a mainstream treatment." 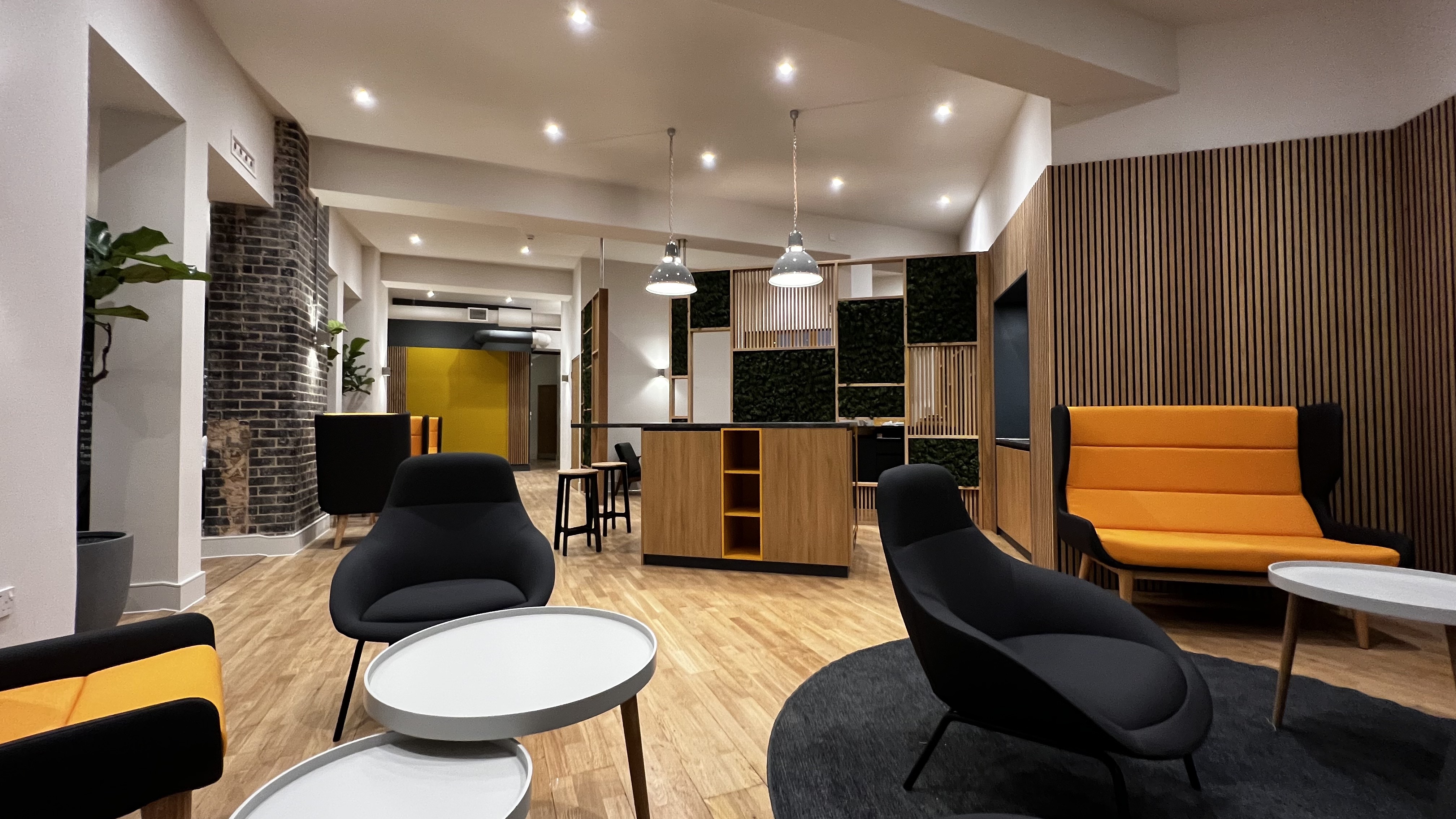 This month, AWKN completed the first phase of its drug discovery program also referred to new chemical entity (NCE) development. Since inception, AWKN has been building a portfolio of NCE’s which the company intends to bring to market once clinical trials are complete. Awakn has also filed several patents relating to its new molecular discovery. AWKN’s Chief Research Officer Professor David Nutt stated “I am so pleased that this unique and innovative program has progressed so quickly. We have patented several novel molecular series that so far replicate the in-vitro effects of MDMA and which are now ready to be optimised for the next step of in-vivo studies, which are needed before proceeding into humans”.

Awakn Life Sciences also has some key catalysts this year that investors should note and as highlighted above, entering Phase III in the United Kingdom for its KARE trial, ketamine-assisted therapy for Alcohol Use Disorder, would put Awakn at the forefront of the industry in terms of its research and clinical trials. Only one organization (MAPS) has moved into Phase III in this industry, so it could be a watershed moment for the company.

We view Awakn Life Sciences (NEO: AWKN) (OTCQB: AWKNF) to be one of the most de-risked and undervalued psychedelic companies currently on the market that is years ahead of their competitors regarding clinical trials and AWKN is currently in hypergrowth mode as they continue to roll out new clinics. Stfiel GMP’s price target of CAD $8.00 would represent an increase of 416% as of this writing as shares of AWKN currently trade at CAD $1.55.

Forward Looking Statements: This article may contain "forward-looking information" (as defined in applicable Canadian securities legislation) that is based on expectations, estimates and projections as of the date of the content is published on this website. Wherever possible, words such as "anticipate", "believe", "expects", "intend" and similar expressions have been used to identify these forward- looking statements. Information in this article has been furnished for your information only, is accurate at the time of posting, and may be superseded by more current information. Except as required by law, we do not undertake any obligation to update the information, whether as a result of new information, future events or otherwise. This article should not be considered as personal financial advice. Full Disclosure: Awakn Life Sciences is a client of the parent company of EquityInsight.ca Directors of the parent company of EquityInsight.ca may buy, hold or sell the securities before during or after this publication.